I've just returned from AAAI 2014, which was held in Quebec City, Canada. It was my first time submitting to, attending, or presenting at a AAAI, and I was very pleasantly surprised on many levels -- the strength of the program, the breadth of research topics covered, and the conference organization.  I also really enjoyed spending some time in Quebec City, which was a wonderful location. 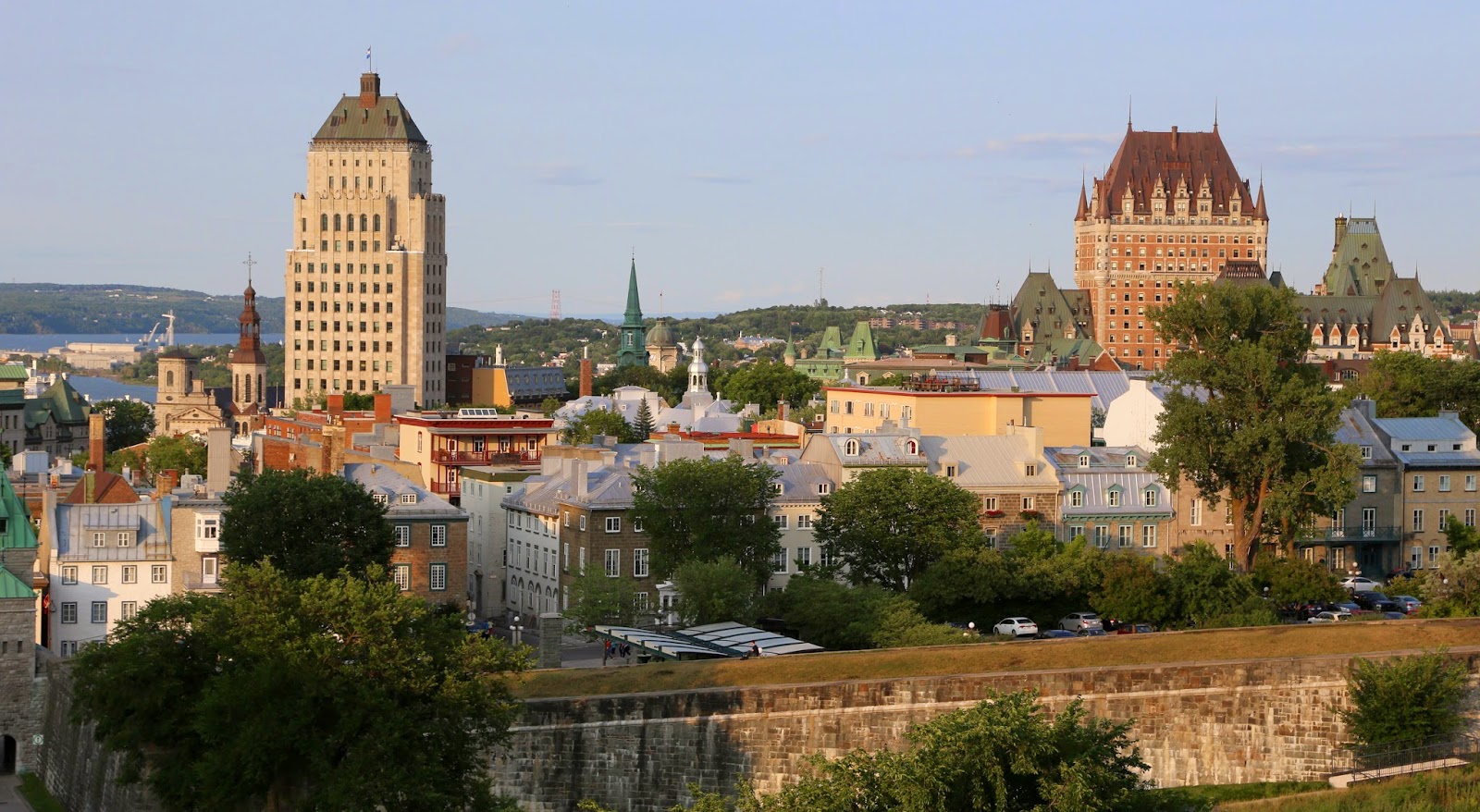 AAAI is quite a large conference with around a thousand attendees and a couple hundred presenters, so it involves multiple parallel tracks, posters, etc.  Carla Brodley and Peter Stone, the co-chairs, did a wonderful job organizing everything to work smoothly.  Moreover, they introduced two innovations that I particularly liked:
I also want to discuss some of the content that I enjoyed.  I should note that I left the conference day early, attended a somewhat arbitrary selection of sessions, and pseudorandomly meandered through the poster sessions, so what follows is not nearly complete.  I know for sure that I am leaving out many good talks and papers.

I only saw two of the invited talks, but both were really great. 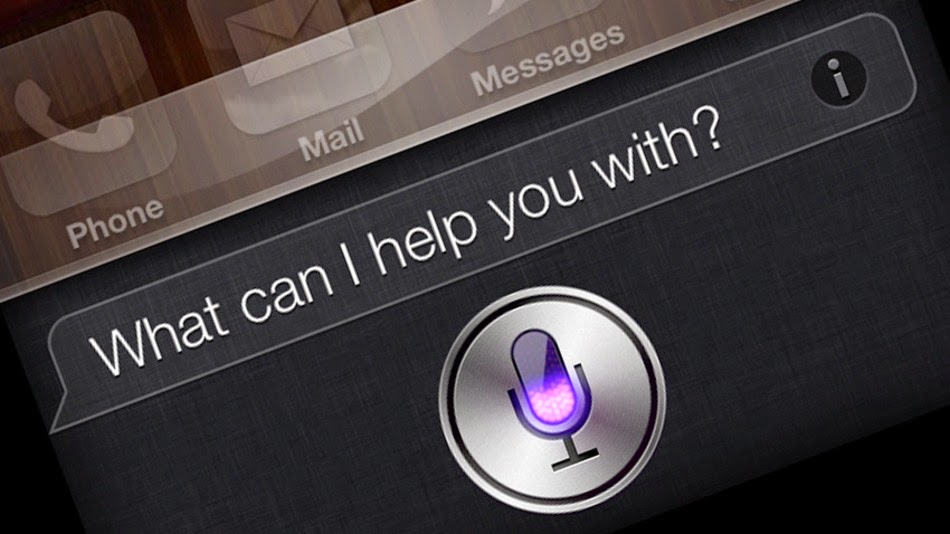 In the first talk, Adam Cheyer, one of the main inventors of the iPhone "digital assistant" Siri, discussed the history of the project, as well as some of the technology behind it.  One thing I learned from the talk was how much Siri is able to do that I didn't know about.  For instance, if you're reading an email and want to call the email's sender, all you need to do is say something like "Siri, call him" if the contact info is in your phone.  If you think about it, this is incredibly easier than having to leave email, go to phone contacts, search, etc.  In fact, Adam pointed out that while your hands are the best interface for getting at items on a screen, your voice is better for accessing content you can't see.  If one uses Siri with this in mind, it can be much more effective.  Adam also pointed out how immensely challenging building the system was.  For instance, a user who wants two tickets for the movie "Nine" at "8pm" can say: "two for nine at eight" and Siri has to figure out what to do after hearing what seems like 4 different numbers.  Just thinking about the difficulty of this problem should impress us how for AI has come!

As for Siri's history, the entire recounting was interesting, but one facet stuck out the most:  Immediately after the iPhone was announced in 2007, Adam and two of his colleagues met to discuss how to take advantage of the new technology.  Just three months later, they were making a pitch to VCs to fund their new idea.  By 2010 Siri was an app, and by 2011 it was bought out and integrated into iOS, making billions of dollars for Apple and impacting millions of users.  Adam clearly had a lot of experience working on these types of systems and in launching new and exciting products (CALO, IRIS, etc.), but it amazed me how much one can accomplish in a short time if one is talented, experienced, and motivated enough. 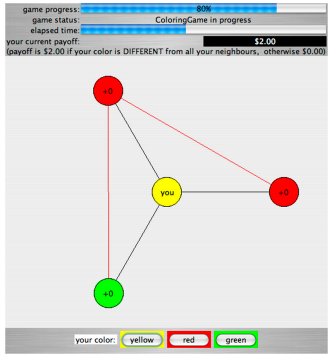 an example UI from the coloring game described below, taken from this paper

The second invited talk was by Michael Kearns, who is known for a lot of things including fundamental contributions to learning theory.  But in this talk, he discussed some of the user studies in network science research he and his group at UPenn have been doing.  In these experiments, subjects come to a room and sit at computers and perform various tasks like distributedly coloring a graph, coming to consensus, etc.  In their typical setup, players play on an underlying graph (whose topology they don't know), with players controlling one vertex each and only seeing what their neighbors are doing.

In a coloring game, the players have to choose one of a few colors and will only get paid if their final color is different from the colors chosen by all their neighbors.  They can asynchronously switch their own color as much as they want, and the goal is to see how long it takes various graphs to get colored.  In a consensus game, the goal is for the entire graph to come to consensus, so the players need to choose colors that are the same as their neighbors' choices.  From the computational complexity standpoint, coloring is NP-hard (in the worst case) and consensus is trivial, but Kearns's group observed that the hardness of performing these tasks in the real world depends on the interplay of the graph structure and the task.  For instance, on many graphs, consensus appears much harder than coloring.

The result I found the most interesting pertained to an experiment they ran on coming to consensus in a game where different nodes have different preferences.  The way this setting works is that the players only get paid if at the end of a set amount of time, all have agreed on a single color.  However, different players will be paid different amounts depending on which color they agree on.  (This was made to be a simplified model the Obama vs. Hillary primary, where democrats had strong reasons to come to agreement, but had different preferences about whom to agree on.)  Kearns's group showed that in such a game, a small minority of well connected players with one set of preferences in all their trials override a much larger set of worse connected players with different preferences, even though the minority in question had no information about the structure of the graph (or even any knowledge that they were more connected than others).

This seems an interesting line of research and could hope to explain various real-world phenomena.

Finally, I also enjoyed quite a few of the papers at the conference.  One thing that surprised me was the large number of machine learning and also game theory papers.  The learning / game theory papers were on average more application driven than what one usually finds at ICML/NIPS or EC, but it seems that these fields are becoming increasingly incorporated into AAAI.

So, here's a very incomplete list of some papers I found interesting:

In sum, I enjoyed AAAI and look forward to attending it again in future years.
Posted by Lev Reyzin at 5:39 PM