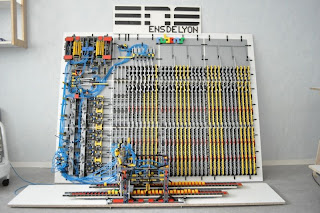 3. Solving the Entscheidungsproblem (1936): Turing solved Hilbert's "decision problem" by showing that deciding whether a program will halt is not possible in general.  (wiki link) 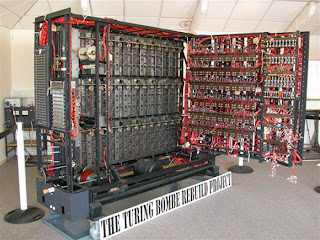 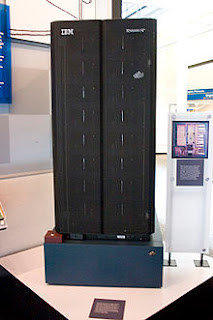