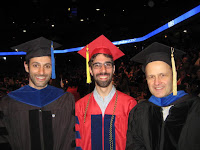 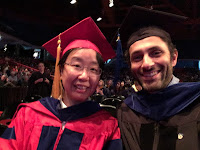 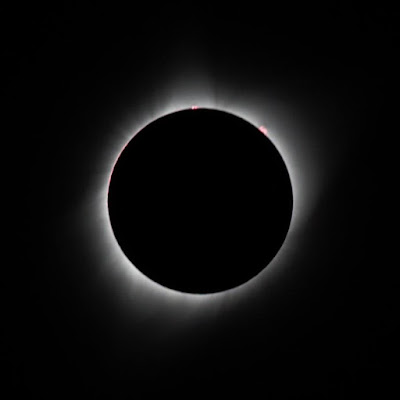 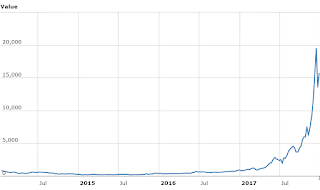 the price, in dollars, of 1 Bitcoin versus time
Here's to an exciting and productive 2018!
Posted by Lev Reyzin at 11:19 AM